Book Now
Call Us Email Us

This website uses cookies, allowing us to present advertising in line with your interests and ensuring audience counts, sharing and redirection to social media. Read More 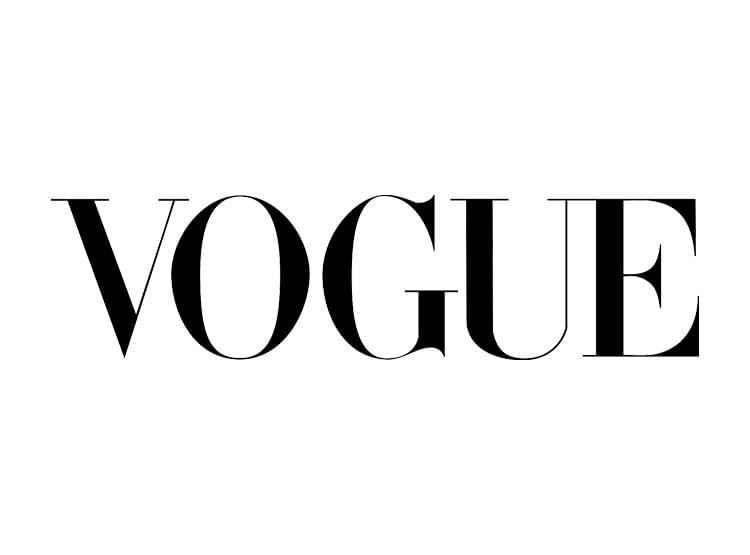 As members stepped off the elevator and into the sprawling bar, they were met with trays of Champagne and impeccable views of the city, along with a perfect sight line to VOGUE World’s runway show and street fair just over the balcony's edge. Party-goers dressed to the nines, made friends with their fellow members, and mingled with Vogue's editors, all while marveling at the stunning bouquets and multi-colored archway created by Ivie Joy. Amidst the venue's floor-to-ceiling windows and sunset backdrop, attendees had their choice of Vogue Club Cosmos or 818 Tequila Spicy Pineapple Margaritas and dined on a variety of passed canapes. In the background, an eclectic playlist of editors' favorite songs played, and the scent of BWFH candles throughout the room helped set the tone.

Among the many familiar faces in attendance was Julia Hobbs, British Vogue's senior projects editor, who recently landed in NYC wearing a stunning black lace dress and gold Chanel chain belt. "I've just flown in from London to be here with you all. This evening, we are celebrating 130 years of Vogue magazine, and I think we look pretty damn good for 130…" Julia said with a laugh, addressing the crowd before the VOGUE World live stream began. "We're also here to watch the first-ever VOGUE World happening just outside our balcony on 13th Street. This is the first of its kind and will go beyond the traditional format of any traditional fashion show—we can't wait for you to see it!"

Attendees enthusiastically tuned in, oohing and aahing at the various surprises the runway spectacular had to offer. Once Lil Nas X's performance ended, guests sampled mini panna cotta berry martinis for dessert while saying their goodbyes—and looking forward to the next Vogue Club soirée.